The Hybrid model achieves its impressive fuel economy through an advanced drivetrain that pairs a 43-horsepower electric motor to a 1.6L 4-cylinder conventional gasoline engine. Combined, they make 139 horsepower, which is then sent to the front wheels through a 6-speed Ecoshift transmission. While most other hybrids use a continuously variable transmission for maximum efficiency, Hyundai hits their mileage target and delivers a more conventional driving feel by employing a sports-car style dual-clutch "automated" manual.

The Plug-in Hybrid also utilizes the same powertrain as the Hybrid model, which again uses a 1.6L gasoline engine, but supplements it with a more powerful electric motor. Range on the plug-in hybrid will be around 29 miles, after which the gasoline engine kicks in to recharge the batteries.

Lastly, in select markets, the Ioniq Electric is available. It is powered by a 134-horsepower electric motor exclusively, and features a maximum range of about 170 miles, which should be more than enough for most commutes. 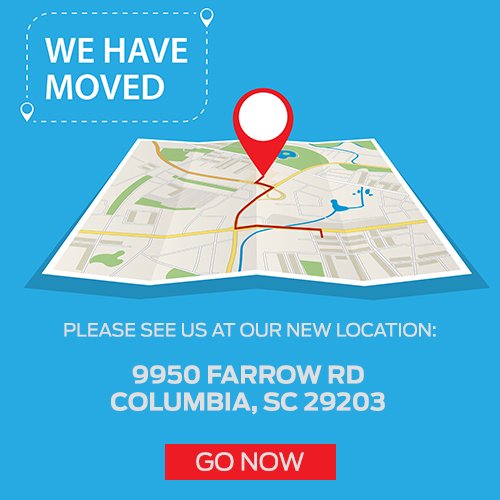